Design, planning and project management of stores in Germany

Since 2014 I support Apollo Optik in Germany in a wide range of tasks. Apollo is one of the leading opticians in Germany. As a part of the worldwide Grand Vision Group they are based in an international surrounding.

With over 800 stores in Germany, Apollo has the highest volume in branches within the opticians sector.

As a project manager I've realized over 100 Apollo stores in Germany. Either the stores needed to get a refresh or we needed to rebuild and implement the new CI of Apollo.

Interior design according to the CI of Apollo, detail planning and special constructions were part of my job. Also authorization requests and the correspondation with the city departments are mandatory. 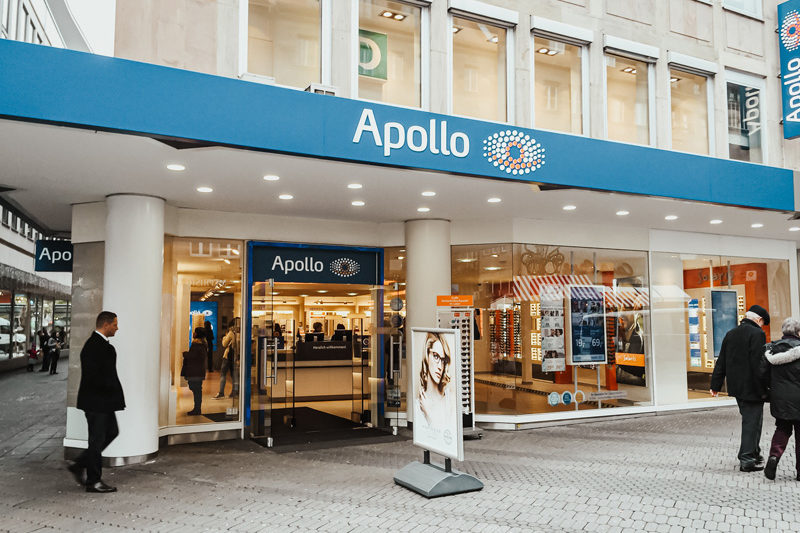 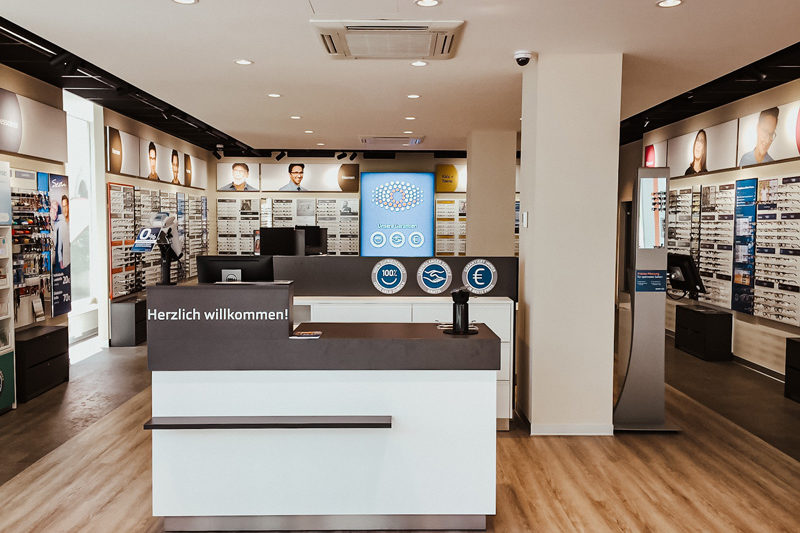 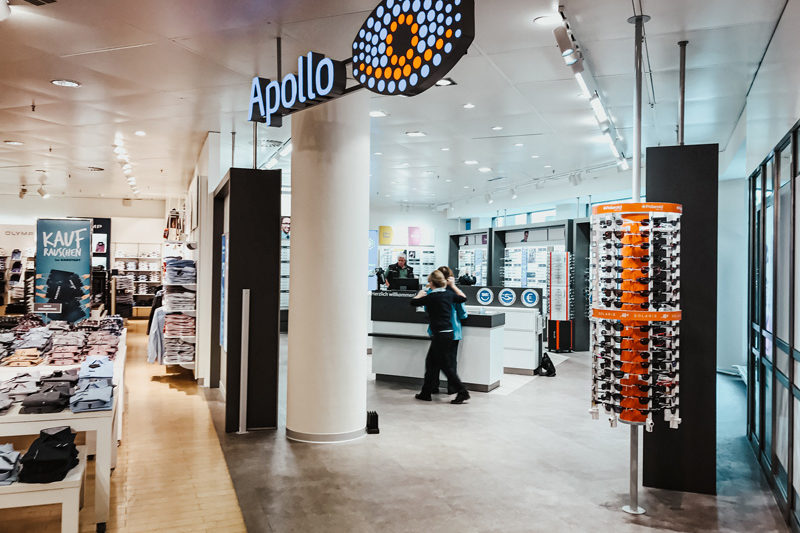 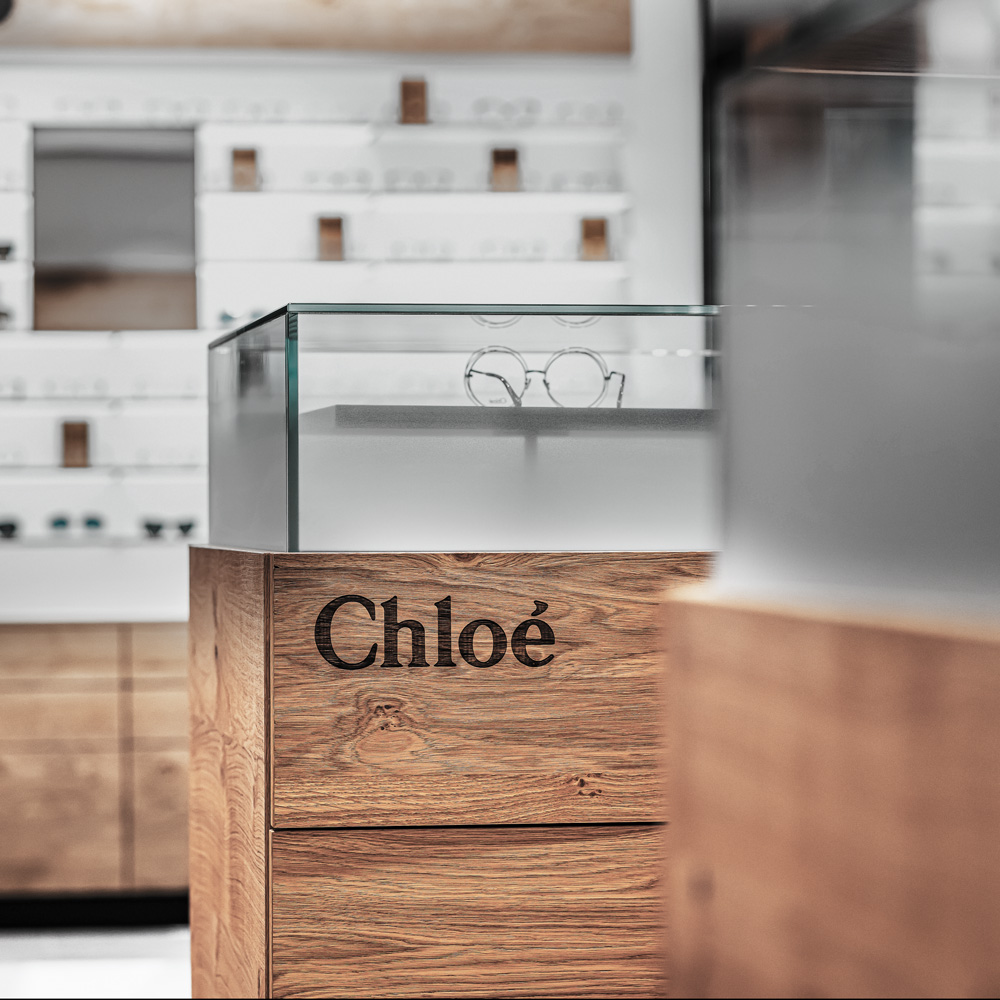 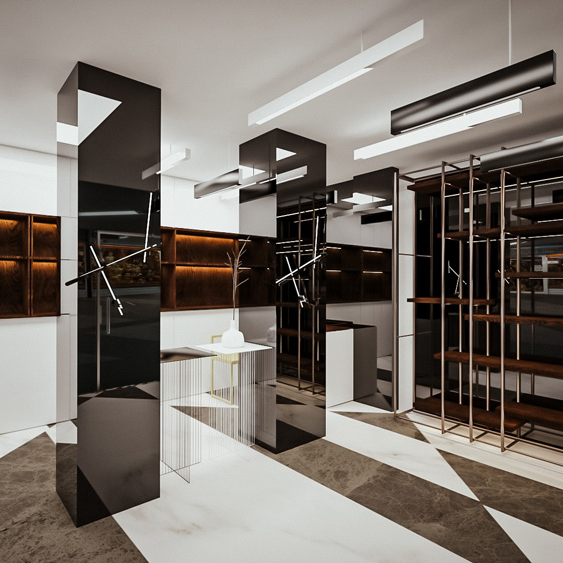 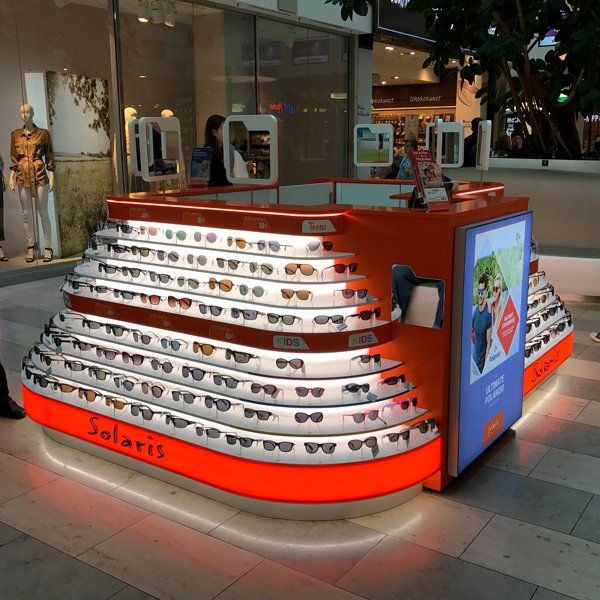 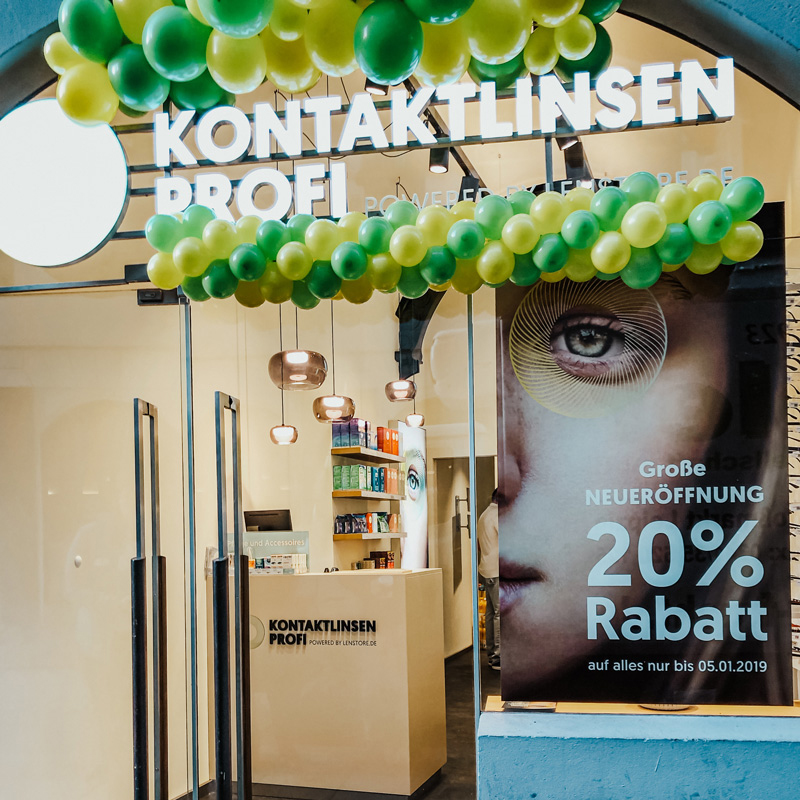 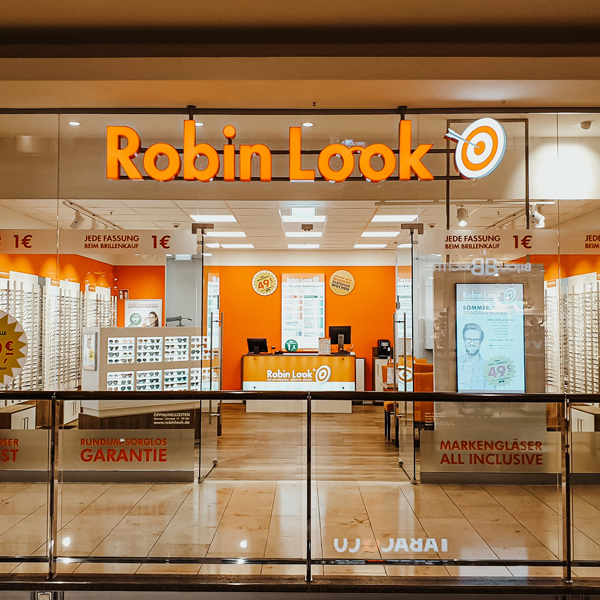